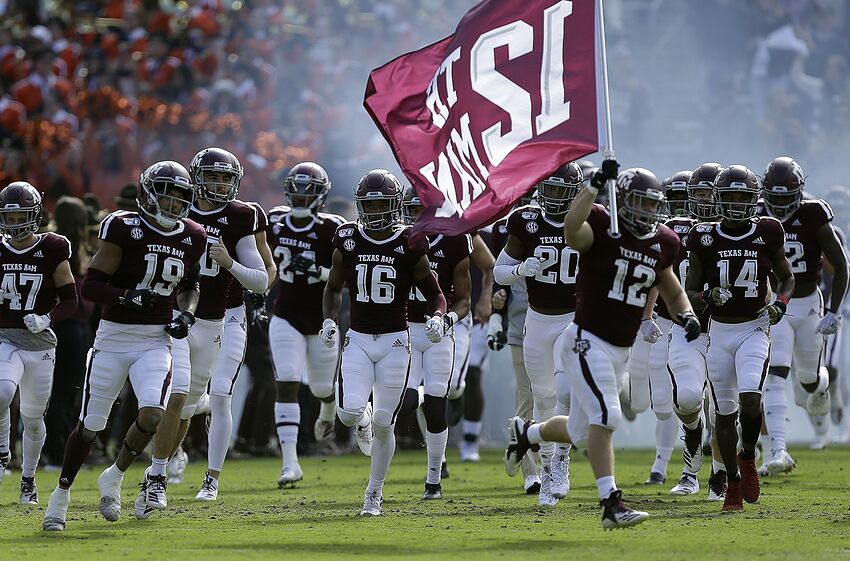 In a game that starts a challenging ending stretch for the Aggies, Texas A&M football takes on South Carolina. Here is everything you need to know.

This game, assuming that two losses follow it, is the difference between a 7-5 record and a 6-6 record for the Aggies. That in itself is a big deal when you’re paying a coach what Texas A&M is paying Jimbo Fisher. Was the schedule hard? Yes, and while we are on the subject, so was South Carolina’s who just fell to Appalachian State a week ago.

Now, these two teams meet at Kyle Field again. The Gamecocks have yet to beat the Aggies since Texas A&M joined the SEC. Will that change on Saturday?

Here is everything you need to know about the matchup:

Courtesy of The Action Network

Neither of these teams has been consistent throughout the season and both have dealt with extremely difficult schedules. South Carolina played spoiler to Georgia earlier this year and the Aggies, well, they’re still waiting to do just that. They could spoil the Bulldogs chances at a College Football Playoff berth with a win next week, but first, they have to get through this matchup with South Carolina.

The Gamecocks key to victory is simple- defense. Can they keep Kellen Mond off his rocker enough for the game to swing their way? Their pass rush hasn’t been consistent at all, but maybe they can figure it out to finally knock off the Aggies.

For the Aggies, they have to get the offense rolling early and often. They can’t allow the South Carolina defense to take control. They will have to do what they need to do to score touchdowns instead of field goals and keep the game out of reach for South Carolina.

Texas A&M’s offense has been rolling the last two weeks and I think that they may finally be on the right track. I’ve got the Aggies by a touchdown at home in what will be some Aggies last game at Kyle Field. South Carolina will put up a fight though and it won’t be an easy one for either side.